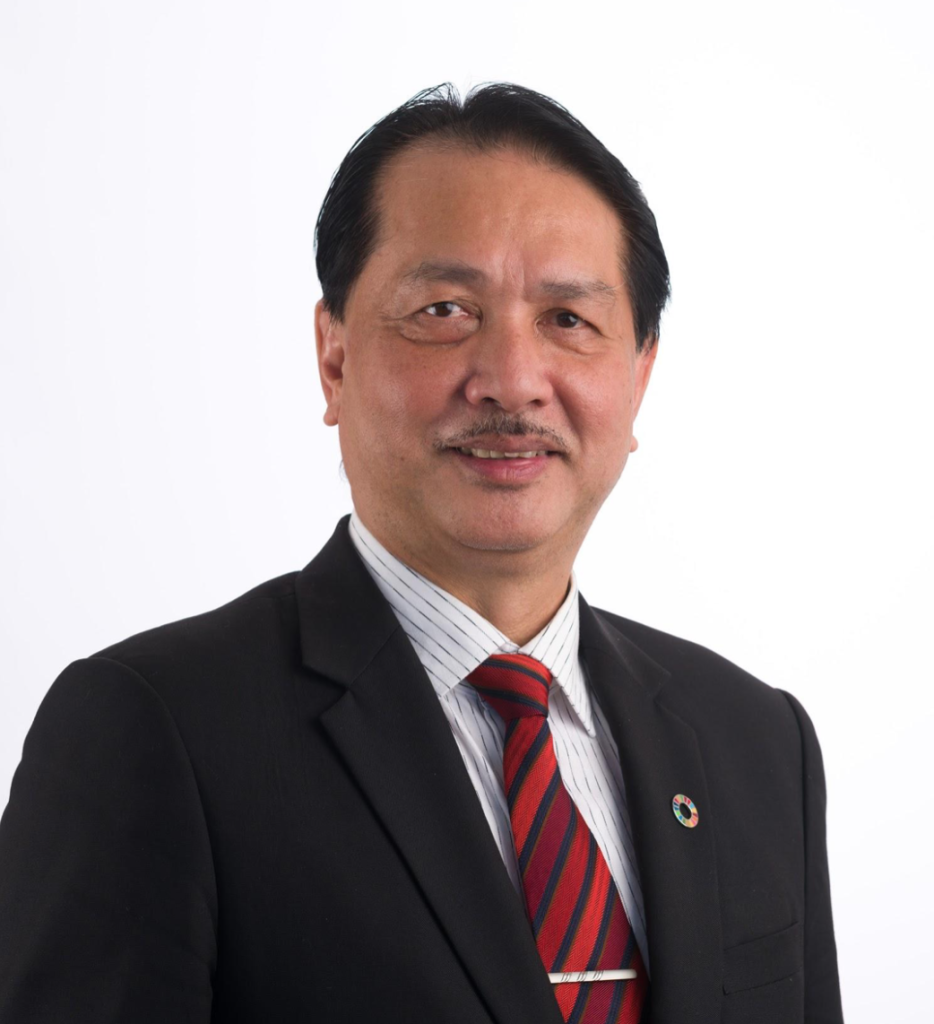 Noor Hisham bin Abdullah (born Yew Ming Seong; 21 April 1963) is a Malaysian civil servant and endocrine surgeon who has served as the Director-General of Health since March 2013. Prior to that he served as the Deputy Director-General of Health (Medical) since February 2008. He is also the current president of Malaysia Medical Council (MMC), as well as a board member of the Drug for Neglected Diseases Initiative (DNDi). In his role, he has been prominent in leading Malaysia’s response to the COVID-19 pandemic. He had obtained a medical doctorate degree in 1988 and a Master in Surgery in 1994, both from National University of Malaysia (UKM). He went on to specialise in endocrine surgery and did his training in various universities in Adelaide and Sydney, Australia.