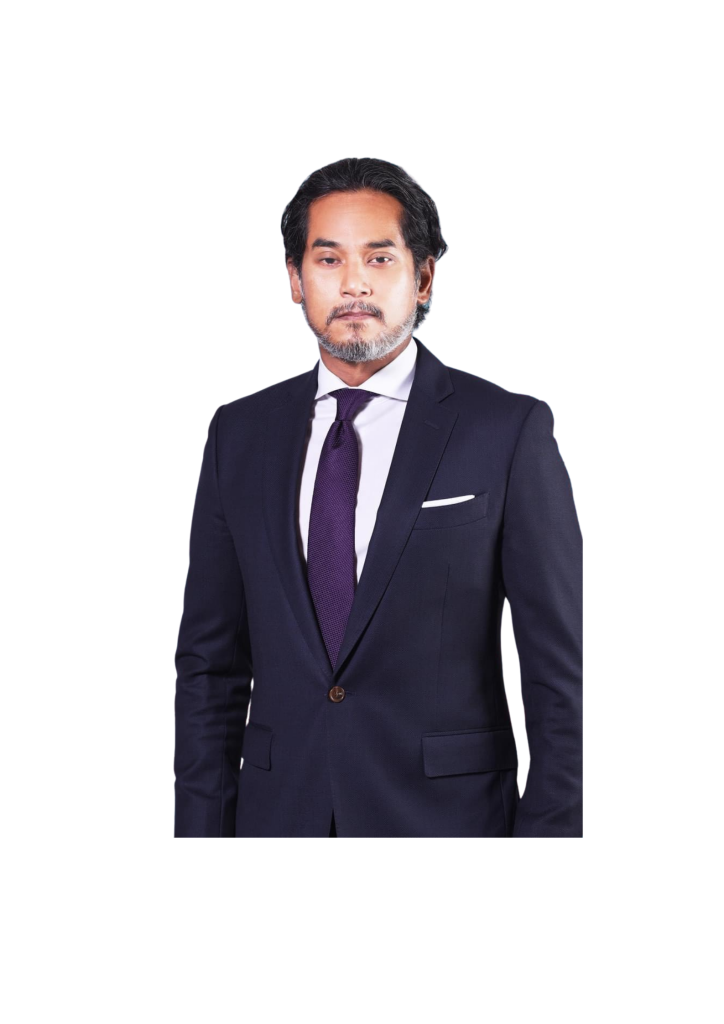 Khairy Jamaluddin Abu Bakar (Jawi: خيري جمال الدين; born 10 January 1976), commonly known as KJ, is a Malaysian politician who has served as Minister of Health under Prime Minister Ismail Sabri Yaakob since August 2021. Khairy was born in Kuwait City, Kuwait. He had his secondary education at the United World College of South East Asia in Singapore and furthered his tertiary studies at Oxford University and University College London (UCL) in the United Kingdom. While at Oxford, he studied at St Hugh’s College, and graduated with a bachelor’s degree in Philosophy, Politics, and Economics (PPE). In 1998, he completed his master’s degree in Legal and Political Theory at UCL.